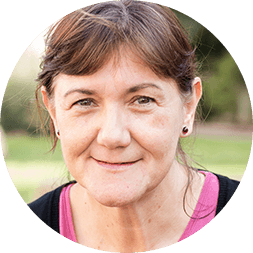 Isabel Fariñas is Full Professor in Cell Biology and director of the Molecular Neurobiology Laboratory of the Institute of Biotechnology and Biomedicine at the University of Valencia.

She has authored or co-authored over 90 publications in the field of neurobiology, with relevant contributions to the regulatory mechanisms of neuronal survival by neurotrophic factors and neural stem cell biology.

Her studies helped to the establishment of a true map of essential trophic dependencies and were also critical for determining some of the functional relationships between neurotrophic factors and their receptors in living organisms, such as the promiscuity of neurotrophin-3 or the identification of the orphan c-ret as a GDNF receptor.

Her lab currently focusses on the mechanisms that regulate stem cell behavior in the adult murine brain with a particular interest in stem cell-niche interactions in normal and diseased brains. Her lab identified the first «angiocrine» factor, derived from vascular endothelium, the so-called PEDF and has contributed to establishing the concept of quiescence as an actively regulated state by identifying endothelium-produced neurotrophin-3 as a soluble pro-quiescent molecule.

Her lab has also contributed to identify novel transcriptional functions of cell cycle regulatory molecules in the maintenance of adult neural stem cells or to define the role of cell adhesion in the regulation of their activation and quiescence states.

Her research group belongs to the Spanish National Network for Cell Therapy (RETIC TerCel) and the Center for Biomedical Research in Neurodegenerative Diseases (CIBERNED) and is Prometeo´s Excellence group of the Comunitat Valenciana.

She is EMBO member since 2013 and scientist of the Science Program of the Fundación Botín since 2014. 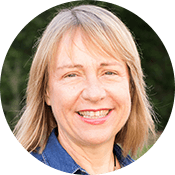 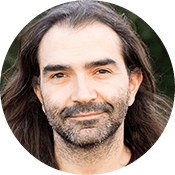 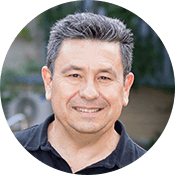 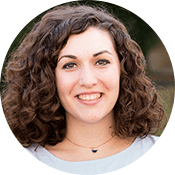 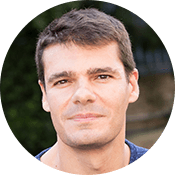 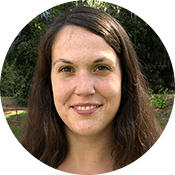 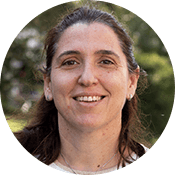 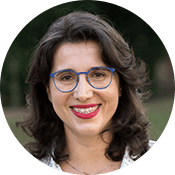 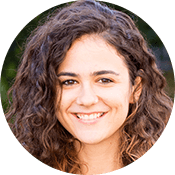 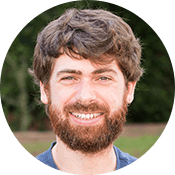 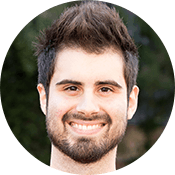 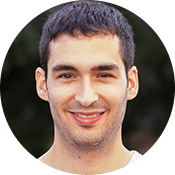 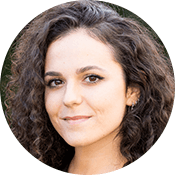 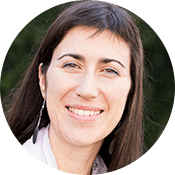 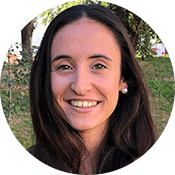 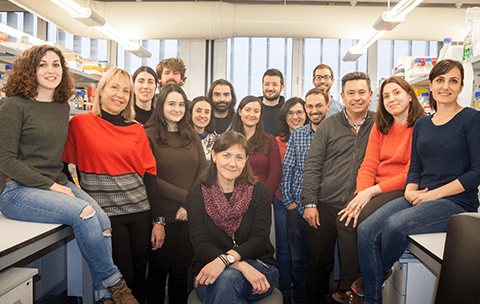 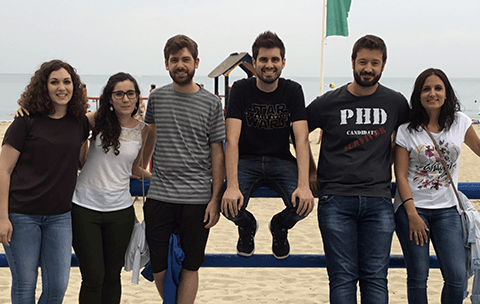 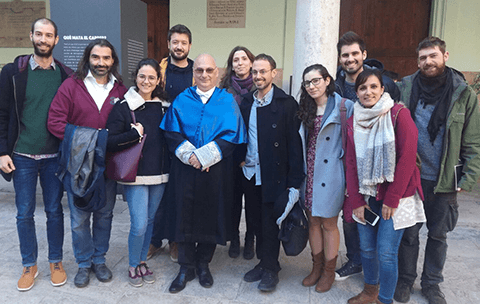 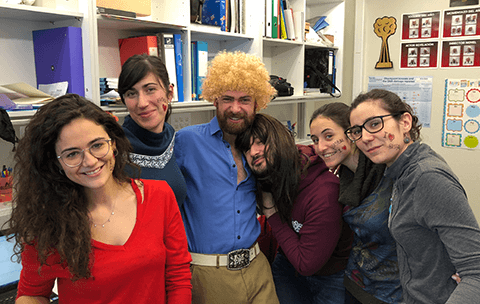 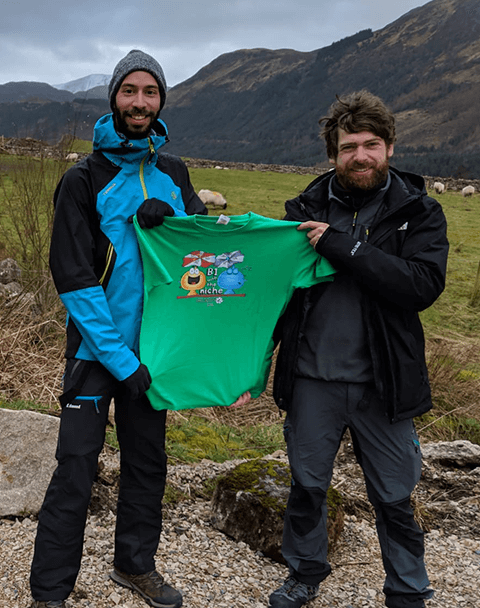 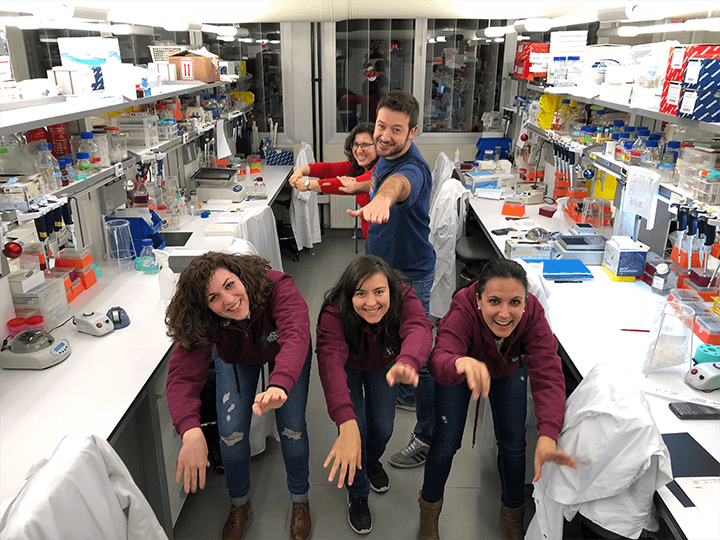 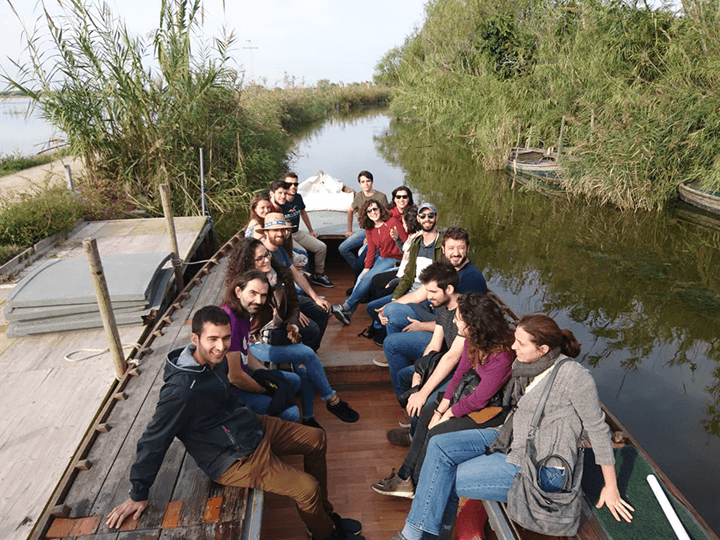 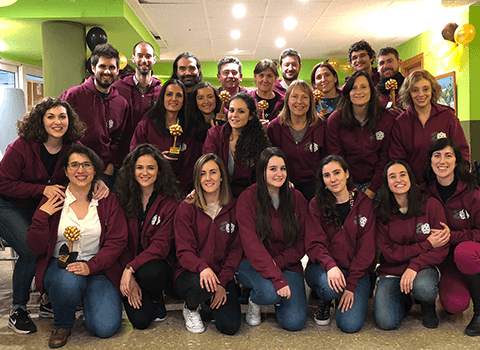 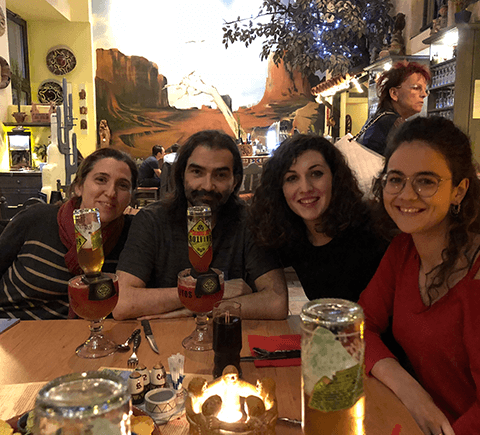 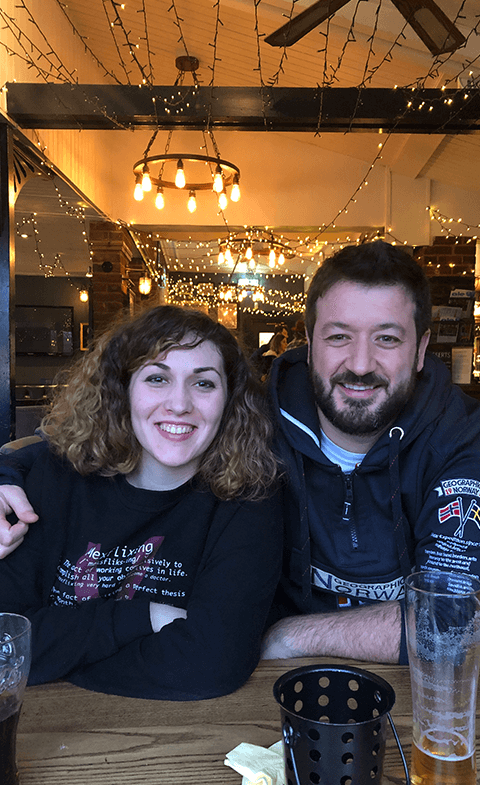 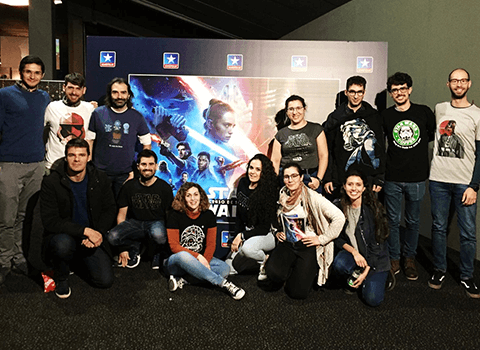 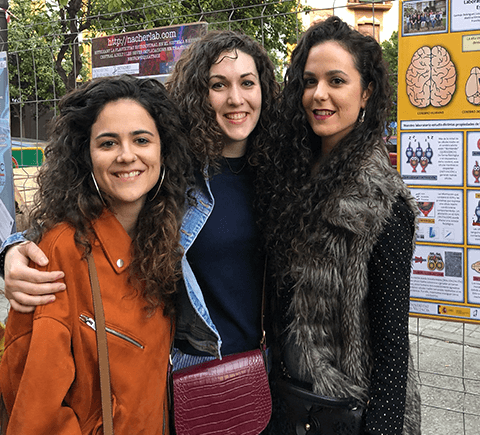